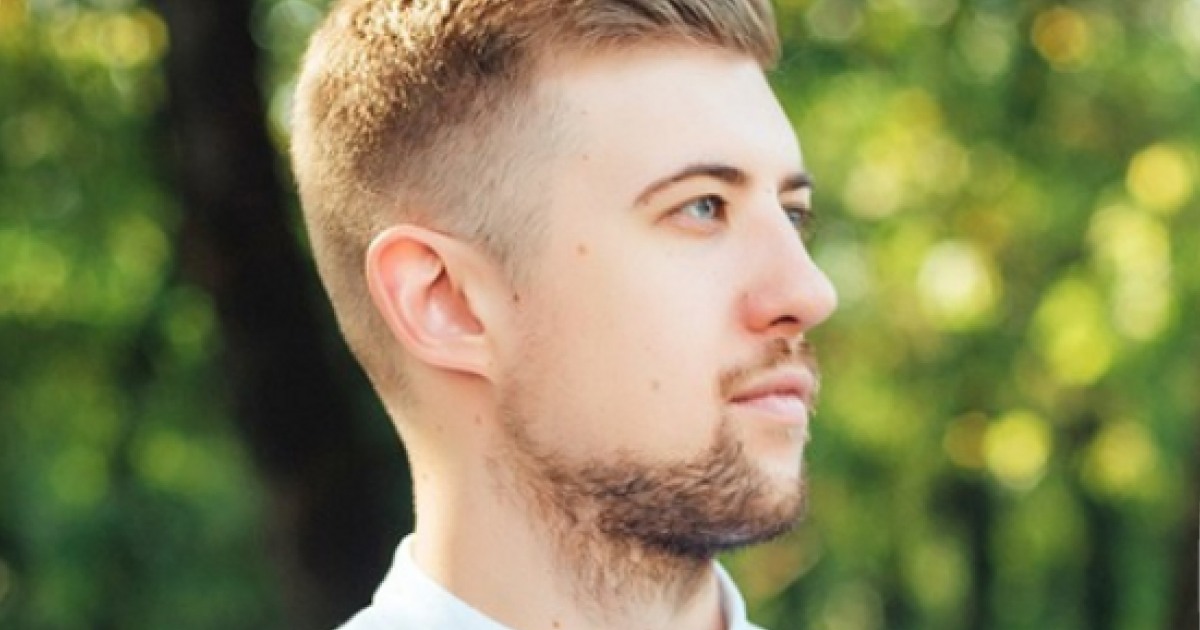 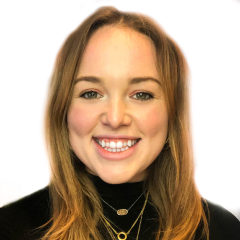 Artiom Tarasiuk is a data engineer and an early Glean AI employee based in Belarus. He’s seen the team grow from five to almost 20 people in less than a year, and fully expects Glean AI to continue expanding as the company builds its automated accounts payable and analytics platform. Here’s how he came to join the Glean AI team and why he’s so excited for the startup’s bright future.

Before joining Glean AI, Artiom was involved in a few backend projects in Go, an open source programming language used to build software, and eventually got into data engineering. But even before all of that, he’d been working as a data scientist for three years and fell into data engineering somewhat by chance.

He explains: “I was working as a data scientist at a previous company, which required me to work closely with their data engineer, and so naturally I gained some data engineering knowledge as we worked together.”

Eventually, the previous company’s data engineer left the project, which allowed Artiom to hop in and pick up where they’d left off. As Artiom continued to work in the data engineer role, he realized that he actually enjoyed it just as much as data science, if not more. “The level of control over certain things like actual implementation and deployment is much higher when in a data engineering role rather than a data scientist role. Also, it's much closer to software development - backend to be more specific - and allows you to improve your skills in various fields, such as DevOps, Backend Development, and MLOps.” He transitioned over from a data scientist to a data engineer, and has been one ever since.

Artiom’s work did not go unnoticed, and in early 2020 he was recruited by Glean AI to work on their new “smart” accounts payable platform and help bring intelligence to spend management.

“I spoke with [Glean AI's founders] Ankur, Howard, and Jia, learned why they started Glean AI, and got a sense of the product. It was very compelling, specifically, the scope of the data engineering tasks looked really challenging, yet promising. I realized that they were building something special and it made sense to hop on board at that time.”

Artiom recognized the potential for a truly innovative product with a legitimate chance to disrupt the accounts payable software space.

“After seeing the product and hearing Ankur, Howard, and Jia’s vision, I had a gut feeling that Glean AI was going to take off and be a true game-changer, which is very exciting.”

After being drawn in by the founding team’s vision for Glean AI, Artiom was curious as to what the company culture would be like, and he wasn’t disappointed.

He works with the data team and reports directly to Ankur Patel, a Glean AI co-founder and the company’s Head of Data, but often his projects, which focus on building out Glean’s infrastructure for analyzing invoice line-items, requires him to work directly with the product and engineering teams as well.

Given that Artiom joined when Glean AI was an early-stage startup with less than ten employees, it’s no surprise that not only does his work require a great deal of collaboration, but also that he’s been able to make a significant impact on Glean AI’s product and trajectory. There’s a delicate balance of autonomy and onus, and working with the ever-growing Glean AI team, that he enjoys.

“By far, it's the best team I've ever been a part of because of how well the team works together despite being fully remote. It's important to feel comfortable with the people that you work with, and that’s certainly the case here at Glean AI.”

Artiom elaborates on why Glean AI is the best team he’s ever worked with: “We have a daily 15-minute all-hands stand meeting so that everyone is synced. It’s an efficient and smart team, and it’s great to be a part of.”

And despite being a distributed team, Artiom still feels a sense of camaraderie with his teammates thanks to a concerted effort by the cofounders to carve out time each week for everyone to hang out and not do work.

“Once a week we have a ‘tea time’ where we have a great and relaxing time hanging out over Zoom, chatting about current events, movies and TV shows we’re currently watching, and we even occasionally play games like Among Us. It’s a great way to get to know each other, especially for our remote team.”